In just a matter of days, we are about to celebrate our 118th Independence Day. So much has already happened in our country that has bolstered our Pinoy pride.

Let's take a look back at some of the events that have brought pride to us Filipinos. 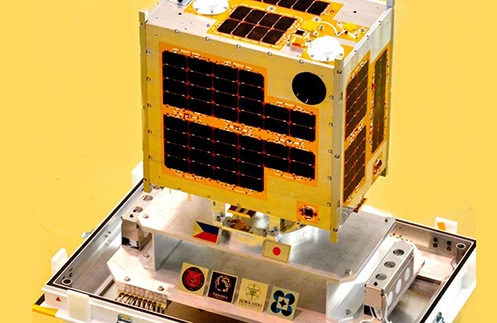 Filipino-made in space
On March 23, 2016, a little fairy rose to the heavens, strapped to the front of a gigantic Atlas V rocket, and made its way to the International Space Station. This fairy, the Diwata-1 microsatellite, is the very first microsatellite made by an all-Filipino team. 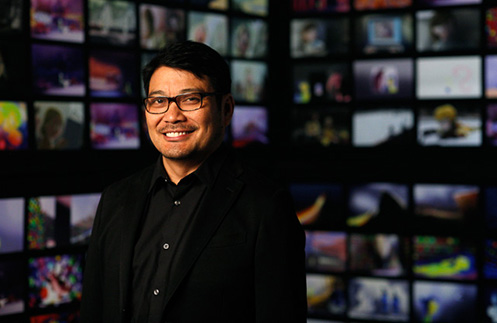 Pinoy director takes over Hollywood
Pixar's 2015 animated film Inside Out was a wonderfully heartfelt tale about feelings and family; it's no surprise that such a film was co-directed and co-written by a Filipino. Ronnie del Carmen is a true-blooded Pinoy, born and raised in Cavite, was among the four people who were nominated for Inside Out's Academy Award For Best Original Screenplay. 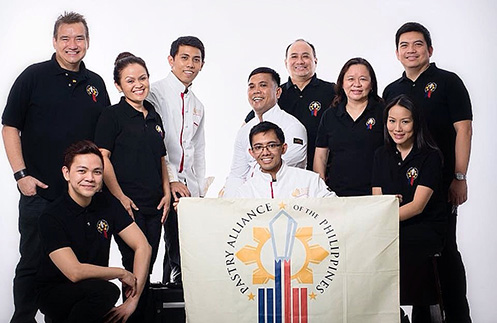 Sweet success for Pinoys
The Philippines competed in one of the most prestigious events in the pastry world, tasting victory at the World Pastry Cup. Twenty-one teams from all over the world went head-to-head to make the sweetest delights, making this no small win for our country's chefs. Del Monte Kitchenomics Show chef-host Jackie Ang-Po was also one of the mentors in this international event.

Filipino flavors recognized as the next big global culinary cuisine
Filipino food is now in the spotlight across the globe as one of the rising food trends. Our country's cuisine has been featured on international shows such as Anthony Bourdain's No Reservations and Andrew Zimmern's Bizarre Foods. Filipino cuisine is getting a lot of love with the recent openings of Filipino restaurants in New York City and Washington, D.C., as well as features in international publications such as the Wall Street Journal and the Washington Post. People around the world are starting to discover some of our most beloved Pinoy dishes, such as adobo, kare-kare, and Bicol Express.

It's truly uplifting to see these wonderful examples of our people and culture gaining international renown. On this day, we celebrate the accomplishments of every Filipino, uniting us as a people and working towards a better Philippines.